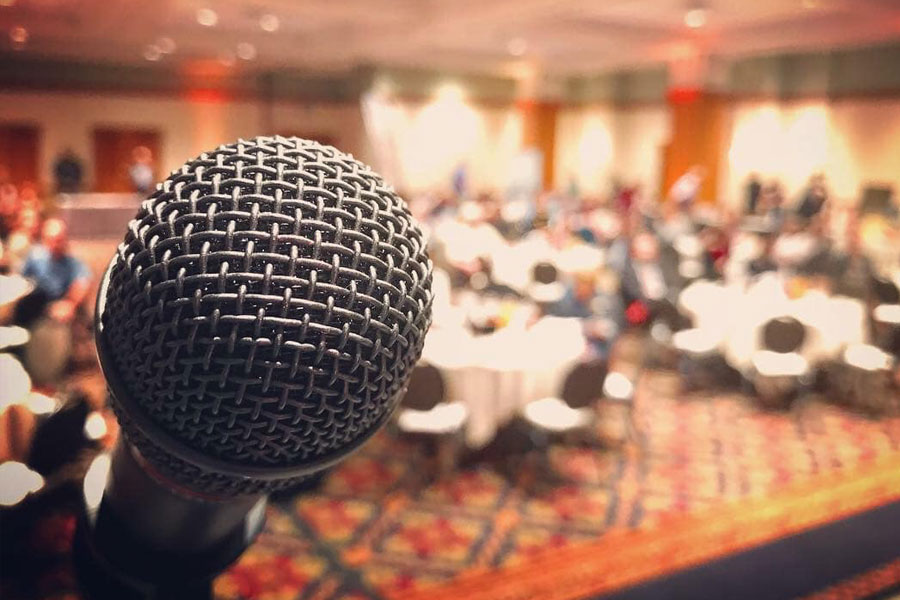 Marion College in the 1970’s was his own personal red carpet.  He was our star, and we often celebrated his many gifts.  Ben Markey could sing like no other.  People came from miles around just to hear him sing a song or two.  Not only could he sing, but he was also charming and handsome.  He had offers to sing hither, thither, and yon. We were so surprised when he accepted our offer to become a featured soloist with our Christian singing group, The Singing Travelers.  In addition to traveling each weekend, we had just signed on to do a weekly television show at the old Channel 40 in Indianapolis.  After classes all week, we often hit the road on Friday to sing at churches and auditoriums in driving distance.  We stayed overnight with members from the hosting churches and then hurried back to Indianapolis on Saturday morning to tape our television show.  After the taping on Saturday, we rushed back to College Church for the Sunday service where we were often the featured praise team.

Channel 40 was an early Christian cable channel.  Back then there was no such thing as editing tape, which forced us to start each show all over again every time anyone made a mistake.  A pianist, a drummer, and ten or twelve college vocalists were apt to throw in a mistake here and there after a long week of classes and a long weekend of traveling and singing for Jesus.  We recorded until we had a perfect half hour of Christian music.  Needless to say, taping often went into the night.

On that particular Saturday we were at the end of our ropes, our weekend, and a long taping session.  The Singing Travelers had started and stopped and started again and again.  That room was full of tired and frustrated Christians on the verge of some serious hissy fits.  Finally, we had miraculously made it all the way to the final song of the show.  Exhausted, our director, Dr. Baker introduced “Jesus Is Sayin’.”  He turned to direct the song which featured Ben Markley on a two verse solo as the group sang chorus, backups, chorus, backups, ending with a big finish and final chorus.  But for some unknown reason, our soloist walked out of the recording studio.  Panic and shock registered on the faces of every performer.  Dr. Baker, however, stood with his back to the soloist and did not see the exit.

He began to direct the song.  The musicians began to play.  While we all sang the opening chorus, I wrestled with an overwhelming dilemma.  I had sung that solo at my home church, but I was no Ben Markley.  Should I step up to the microphone and sing his solo?  What if my voice cracked or I forgot the words?  What if Dr. Baker became upset with my audacity?  What if Ben Markley pitched a fit and hit the ceiling?  Having all of those self-doubts dart through my head during those opening measures was nothing compared to the possibility of saving that half hour show and getting out of the studio before daybreak.  I stepped to the microphone and went for it.  As I watched the monitors, my nervousness was nothing compared to the shock on the faces of Dr. Baker and my fellow singers.  They were hearing me sing that solo for the first time.  No one even suspected before that moment that I knew the lead for “Jesus Is Sayin’.”

Ben Markley’s exit that night was an unexpected opening for me.  After saving the show, that solo became mine.  More solos were offered, and I accepted them.

One never knows when opportunity is going to knock.  I was so afraid to go to the microphone that night so long ago.  But I was ready to step up when Ben Markley stepped out.