Poetry and theatre have taken me to so many exciting places and events. I had the honor of performing for Rotary International District 6560 District Governor, Dale Basham’s inauguration the summer of 2018. The event was breathtaking. Actor-interpreters portrayed a variety of notable Indiana figures as they mingled among the guests. The incomparable Alisa Wells characterized madam CJ Walker; as the Visual Art & Entertainment Curator for the historic Madam Walker Legacy Center, this brought me great joy. Basham breathes life into anything he involves himself in. His passion for creating unique experiences is evident in the work he executes.

“The First Girlfriend” is one of my titles in The Basham Group. I have many duties under that title. I have been involved with Dale Basham’s productions for 35 years. I have to say that his Anointing Service and Inauguration Ceremony for Rotary 6560 District Governor was an experience I will never forget.

Dale Basham is an organized planner. His visions of an end product are a process he discusses with me. For both his Anointing and Inauguration ceremonies, his visions were entertaining, informative, and exact. What I expected and what happened far exceeded what I had envisioned.

These two events –the Anointing and the Inauguration—were exciting, grand, and awe inspiring. Dale wanted his year as District Governor to be blessed. The Anointing Ceremony was held in a local black church. There was a choir, the blessings from a Muslim couple, a Jewish Rabbi, Dale’s favorite pastor, and a Native American, all close friends of his. Dale and I even sang “On Eagle’s Wings.” The whole ceremony was breathtaking.

Being a former Theatre director and actor, Dale knows the value of good production and planning. His Inauguration Ceremony was a show stopping success. There were performances from actors portraying James Whitcomb Riley, the emcee; Paul Harris, the founder of Rotary; Abraham Lincoln, Madame C. J. Walker, Benjamin Harrison, men and women who made their mark in Indiana. Their underlying message was one person can make a difference. The Muncie Central High School choirs, and The Magic City Music Men, a barbershop group of about 20 men, entertained us with magical music. Let’s just that Dale’s saying of “Don’t Miss A Minute” rang true that night. I was the stage manager so I was not able to sit and enjoy. But my joy was when everything happened without a hitch; everyone was thoroughly entertained, and it was a huge success.

I, too, have a saying about those two nights and all of Dale’s productions: “They won’t know what hit “em.” By the reactions of everyone attending, they didn’t. They were sincerely entertained, informed and were proud to have attended these wonderful, beautiful, spectacular events. Nobody does it better than Dale Basham. 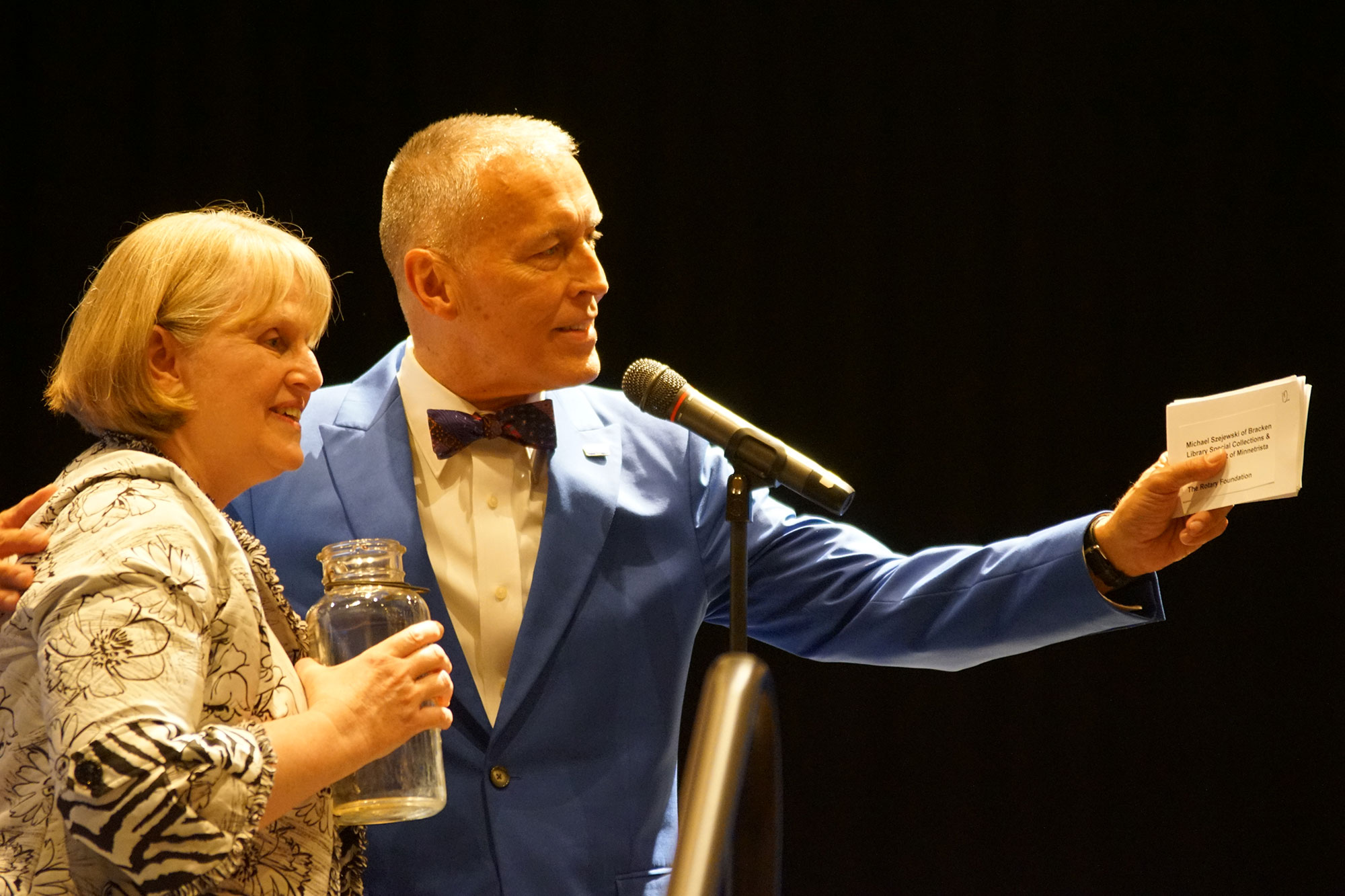 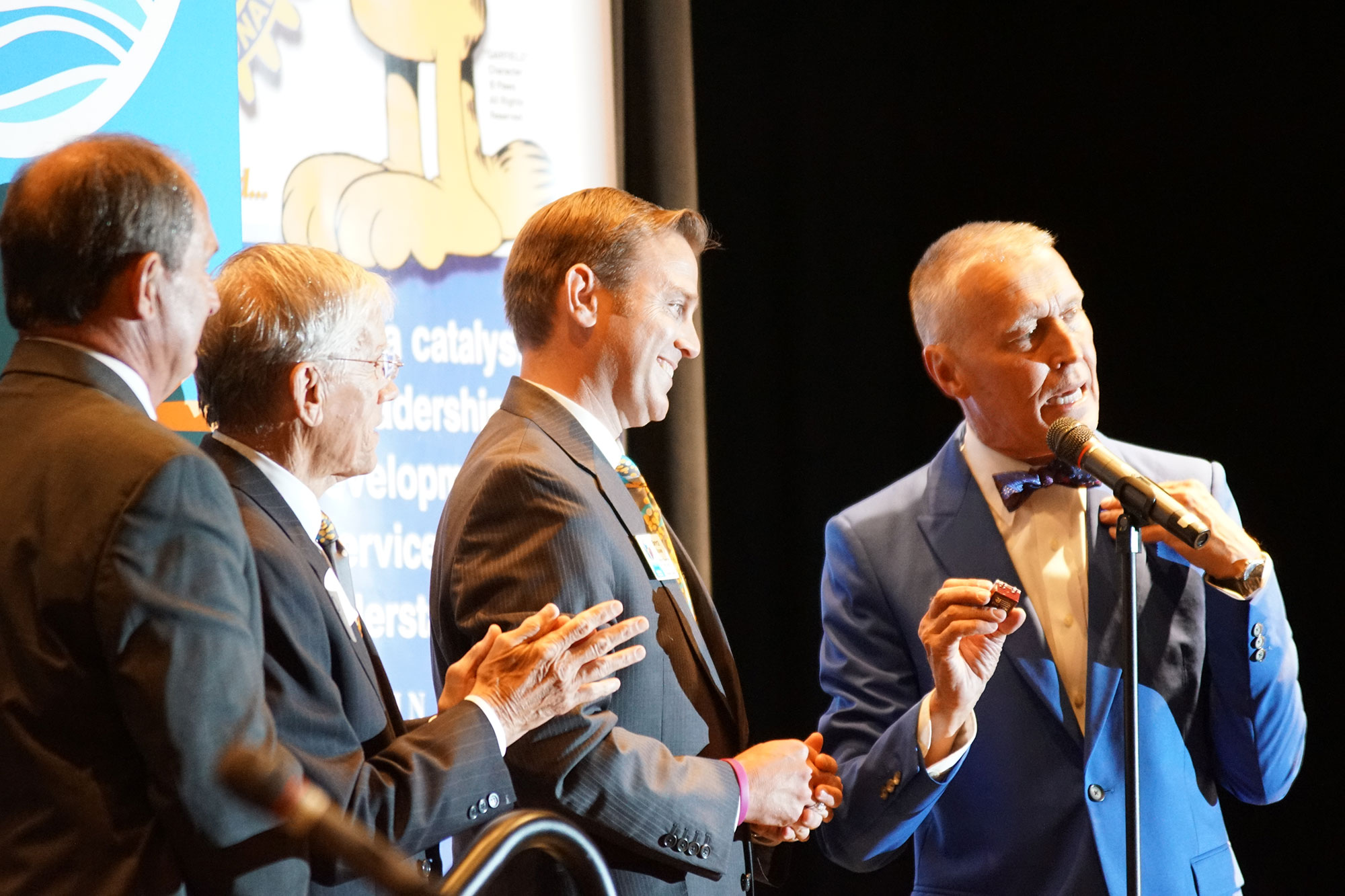 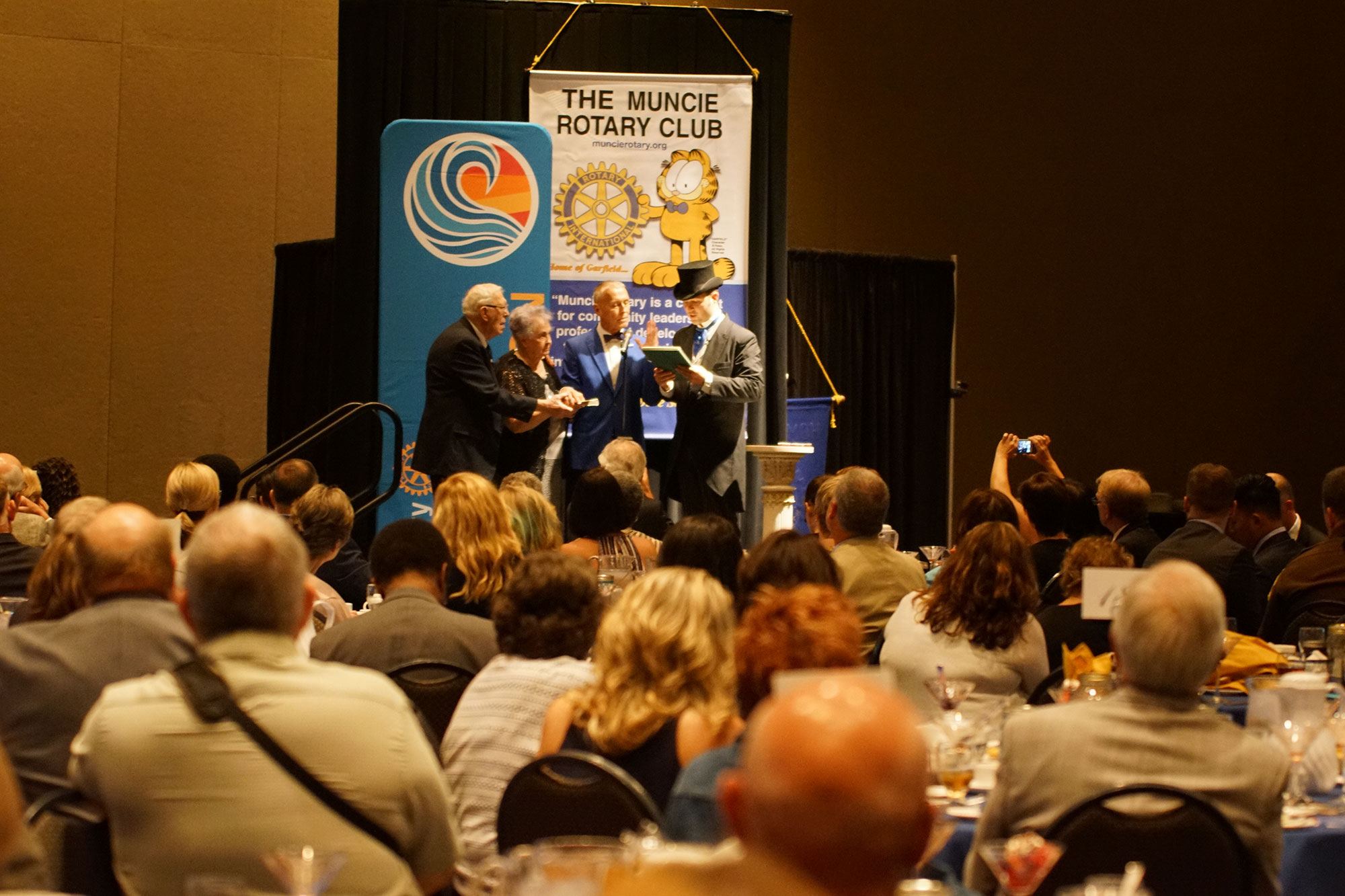 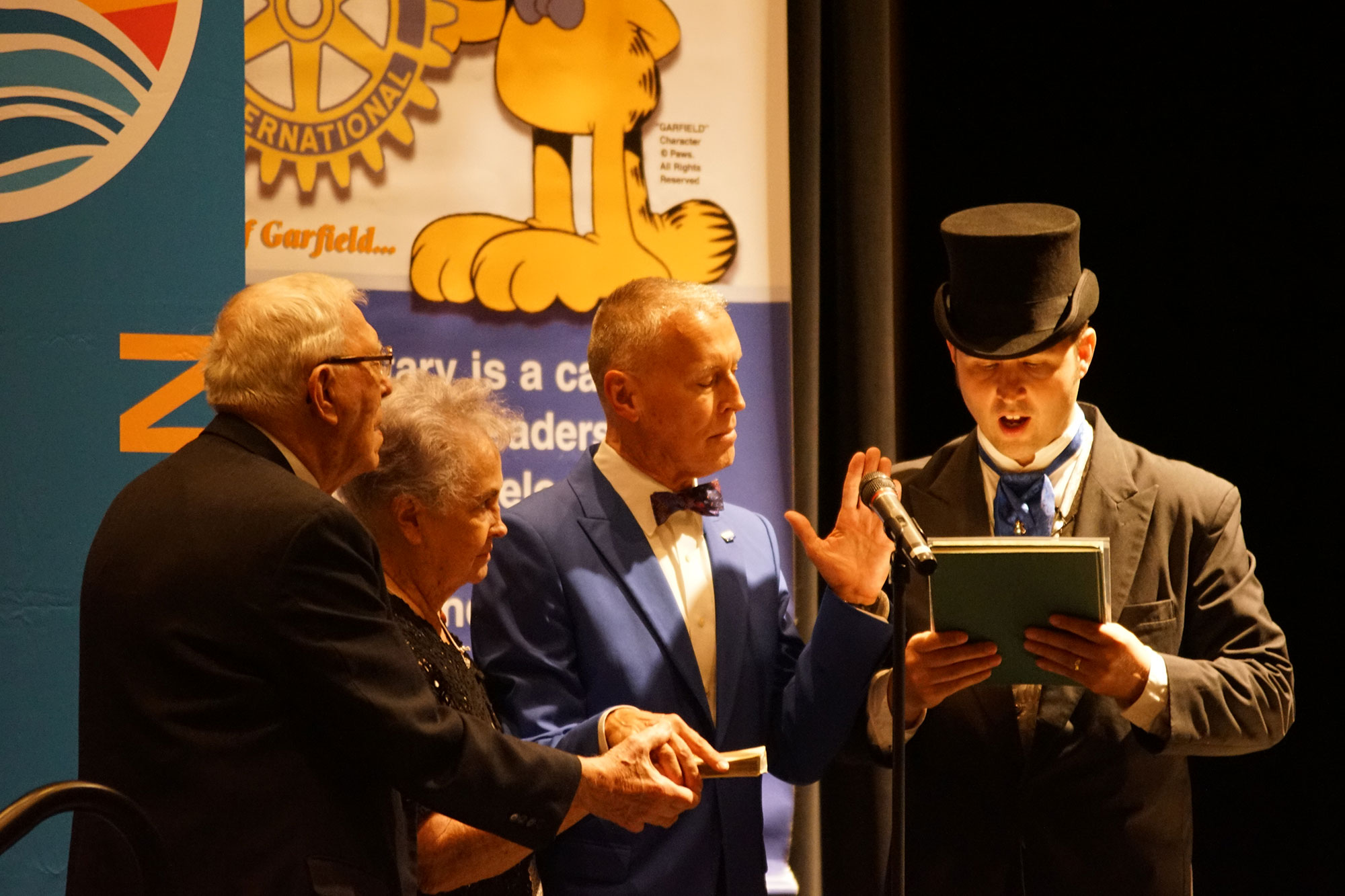 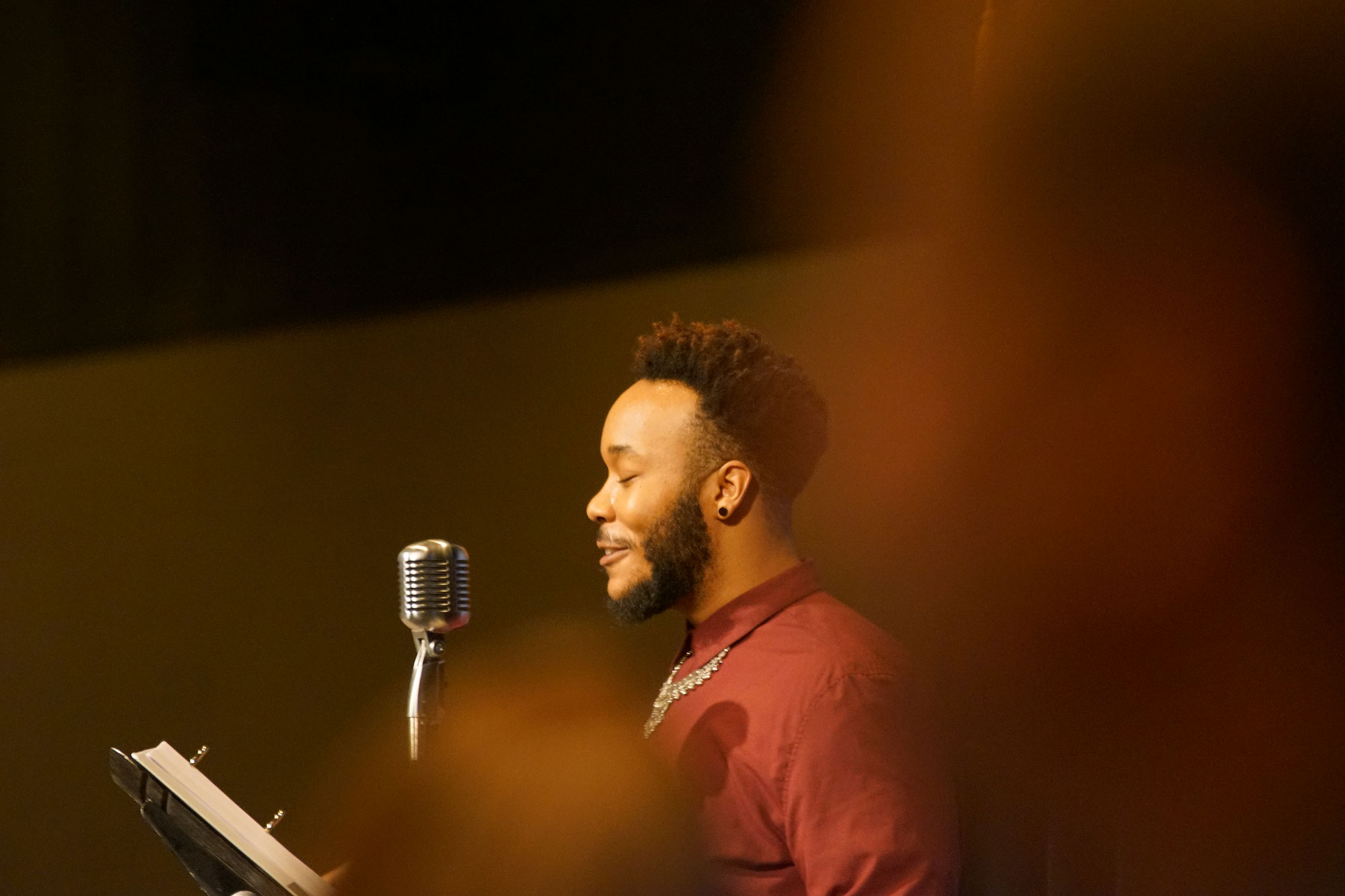 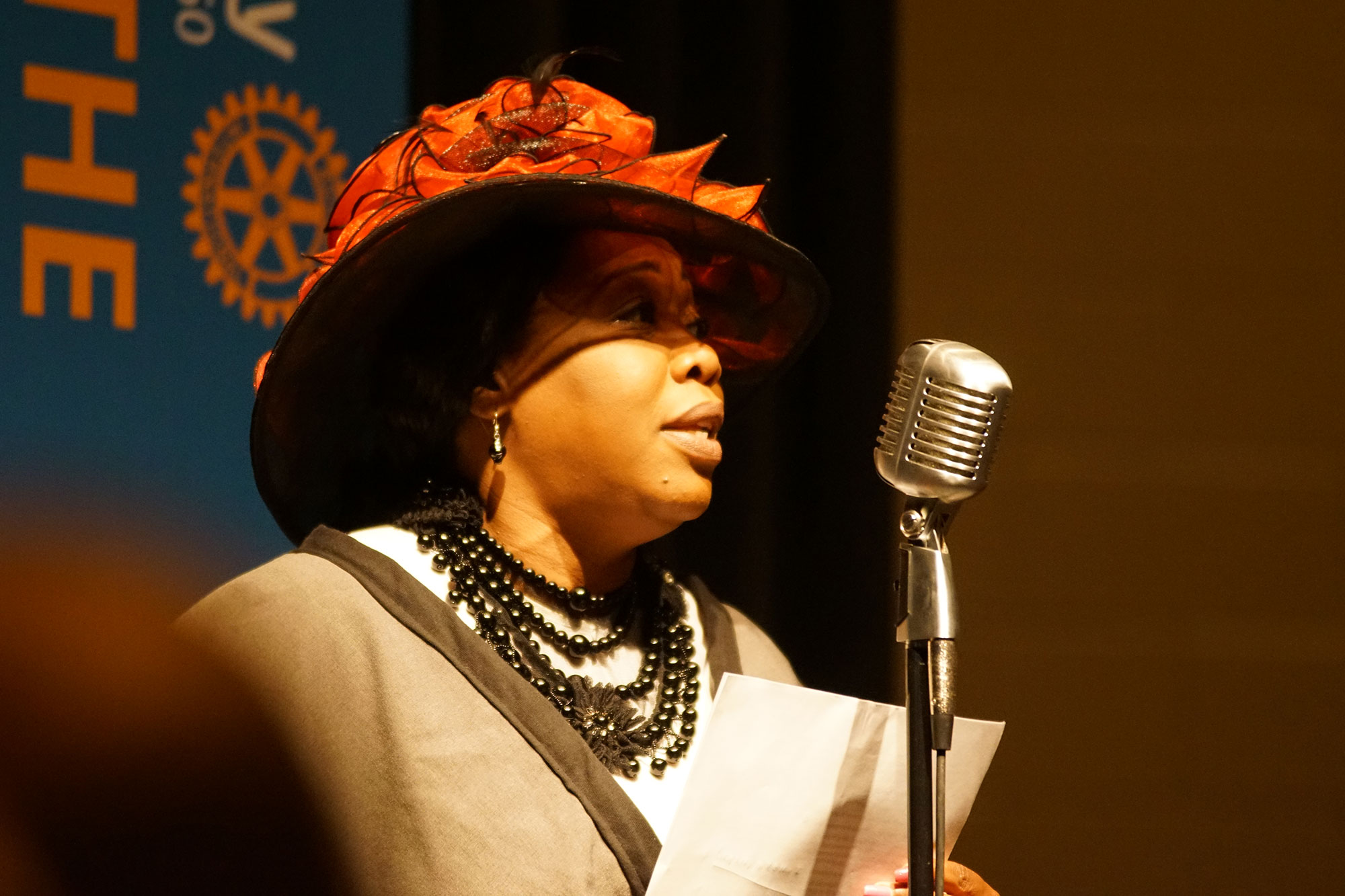 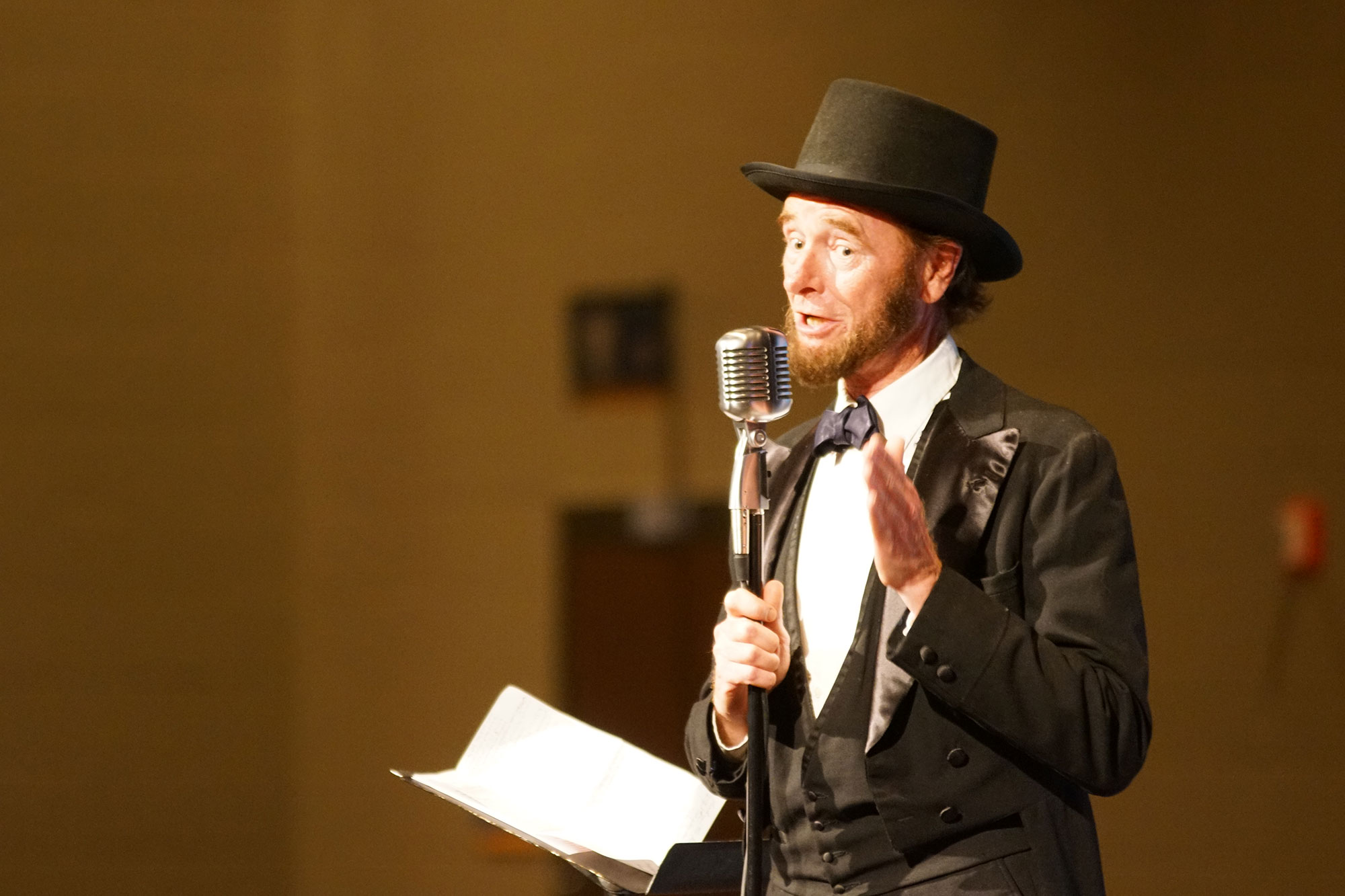 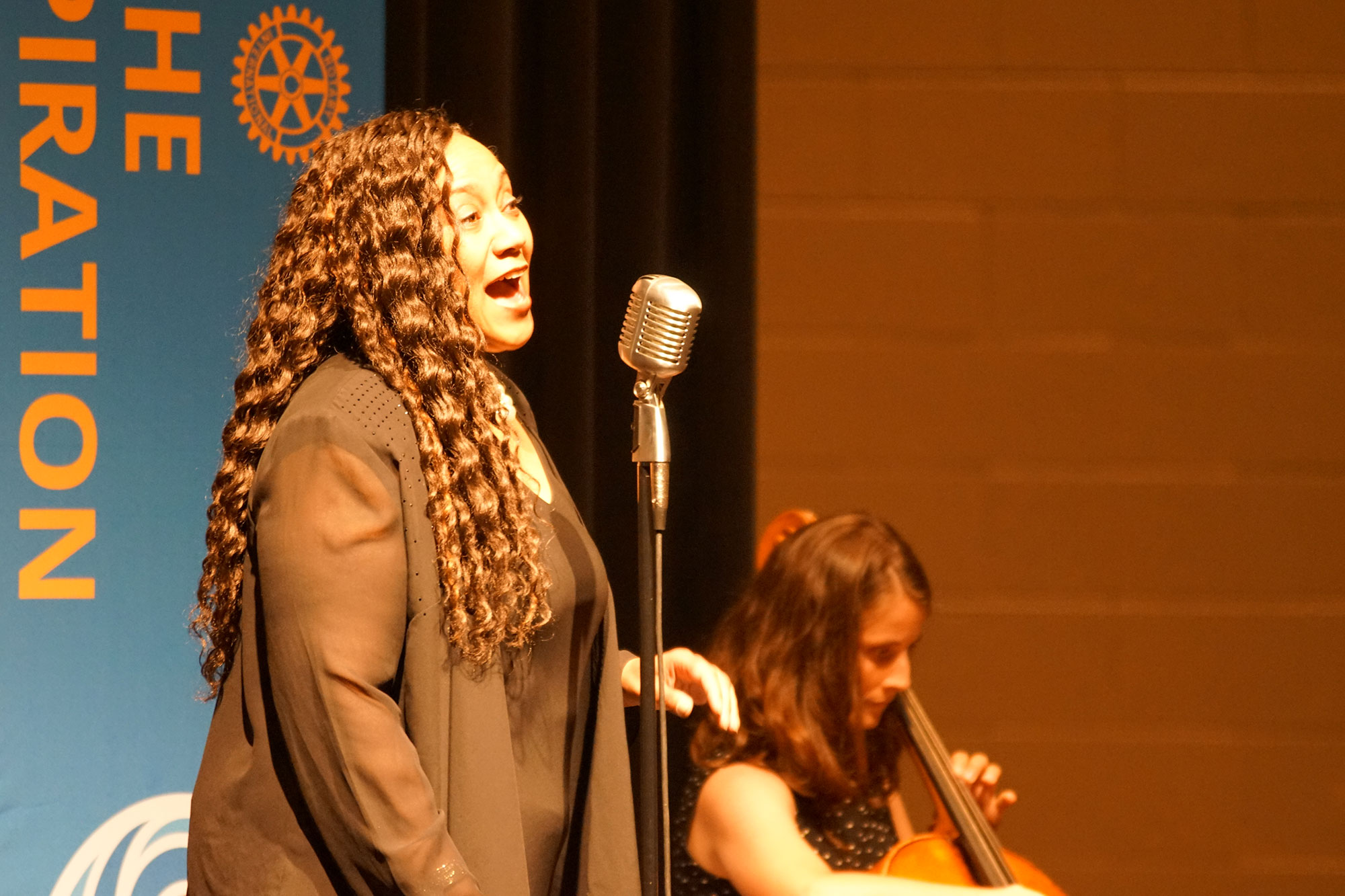 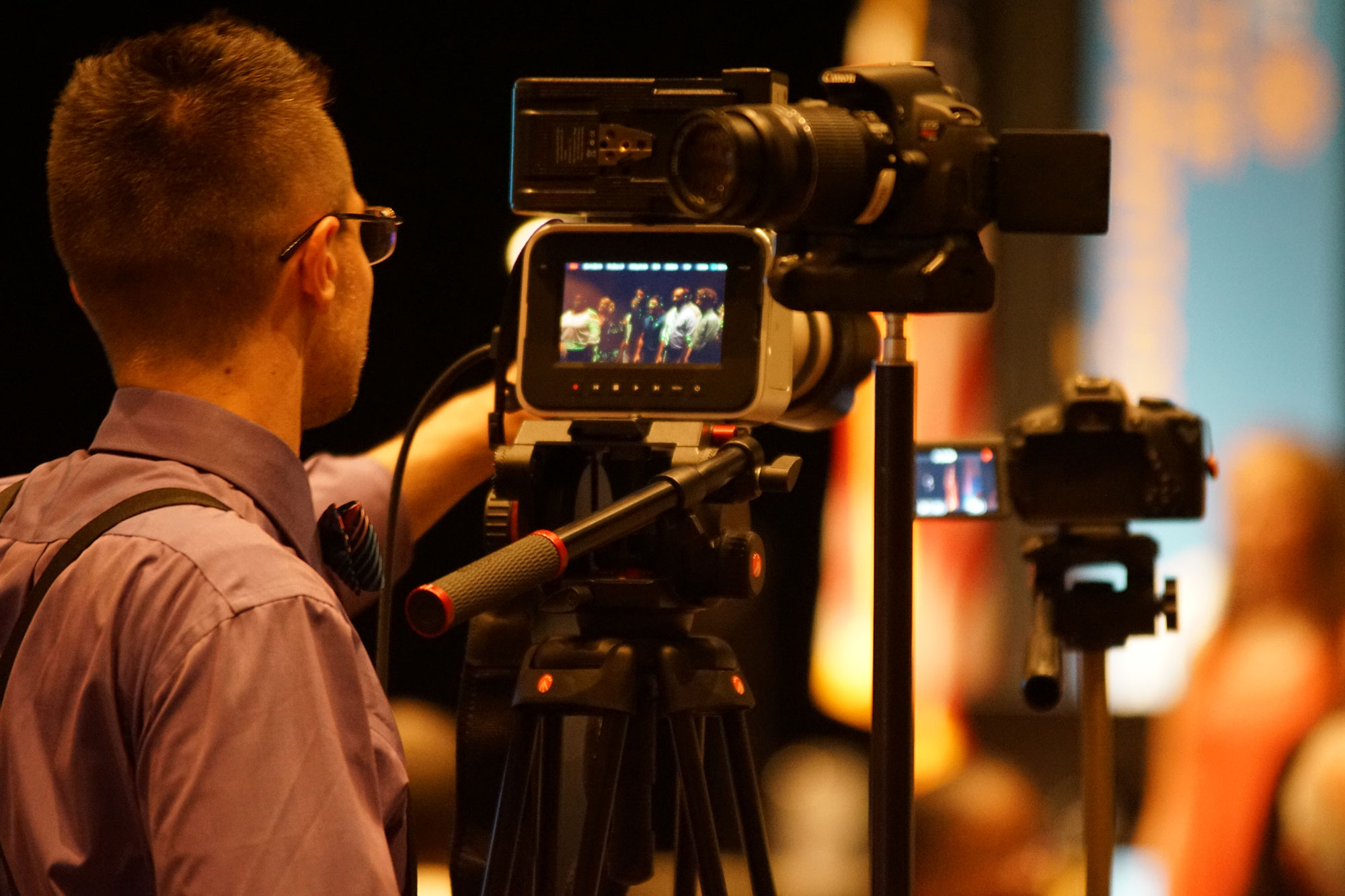 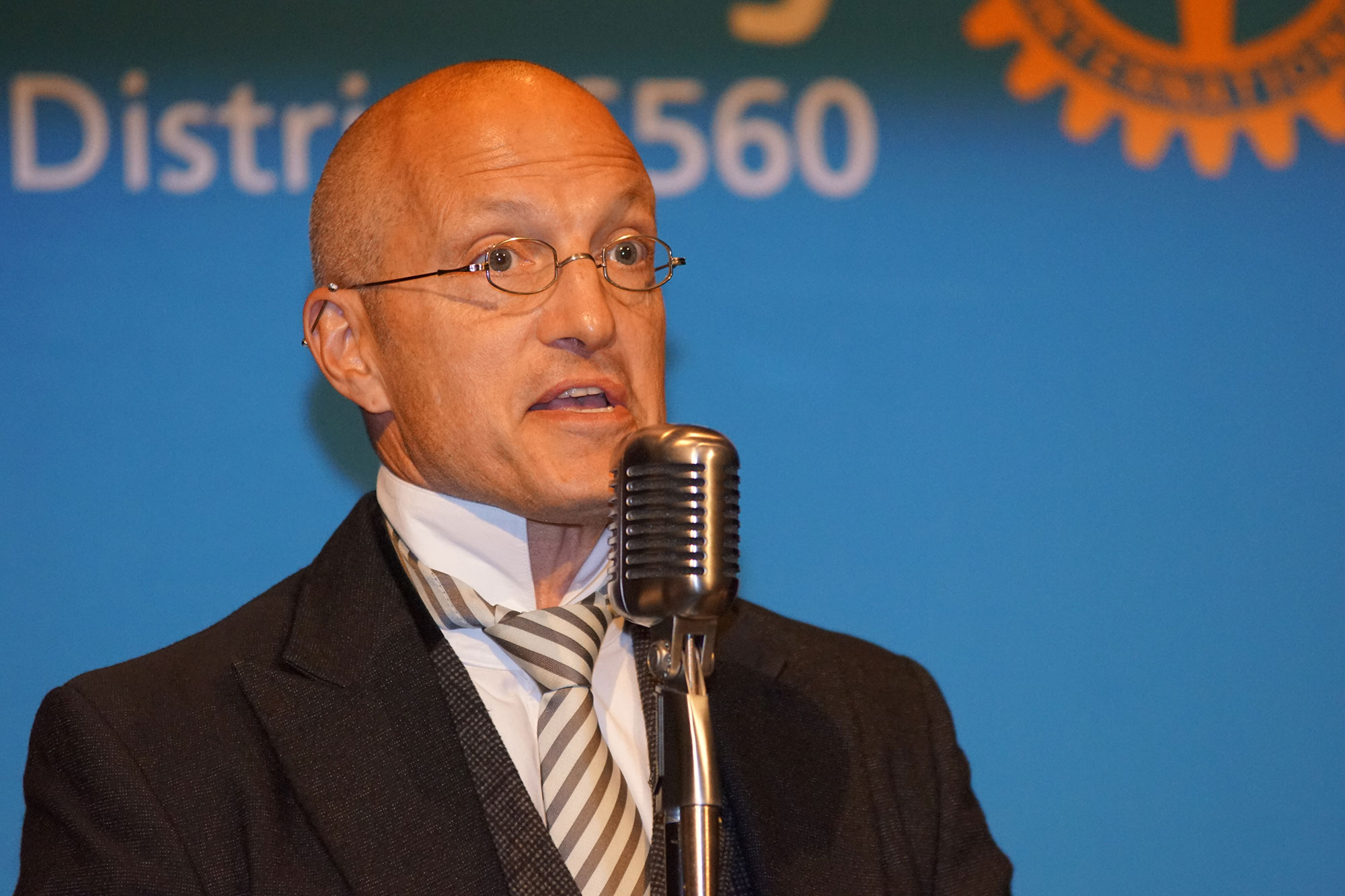 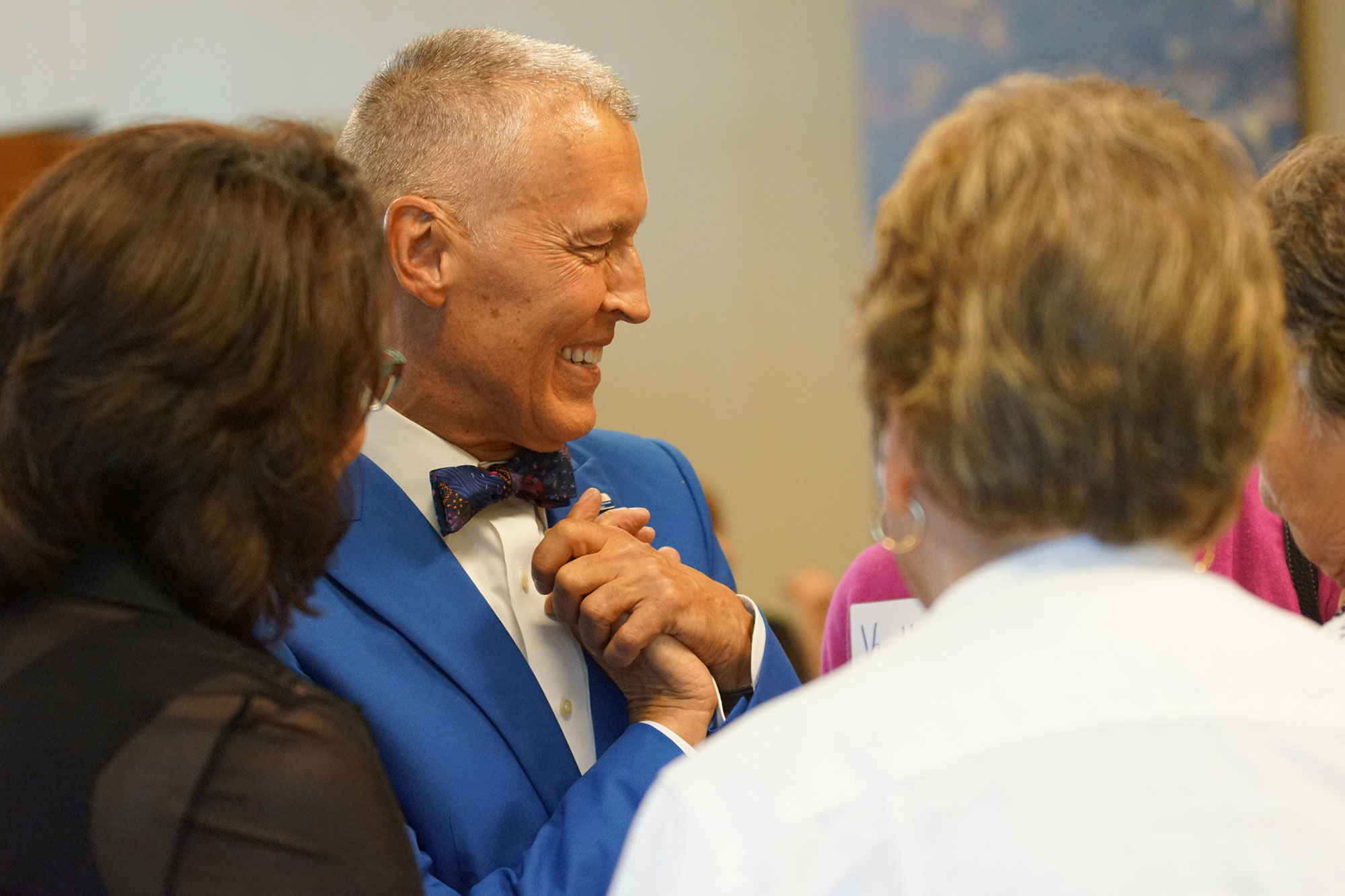 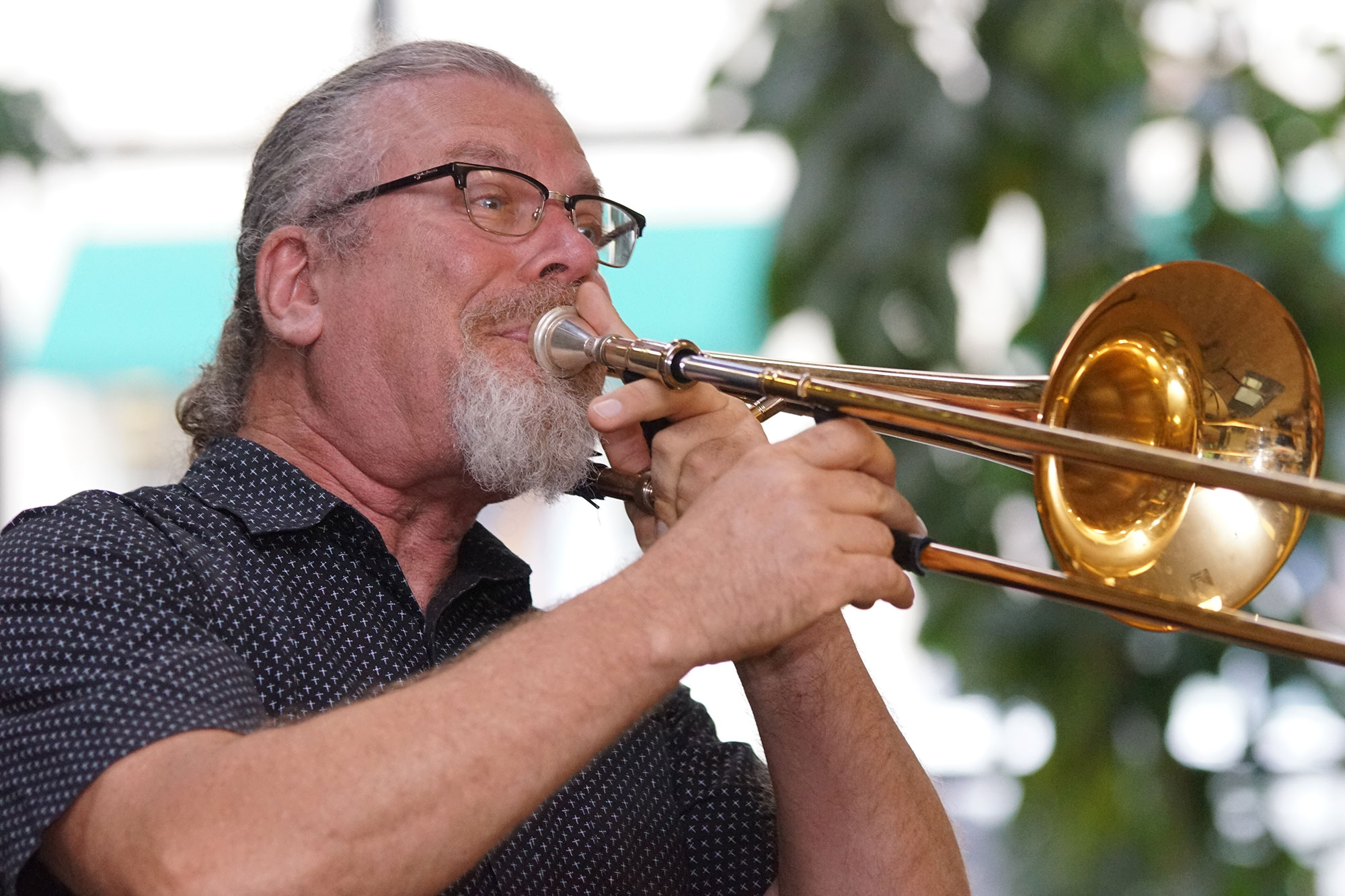 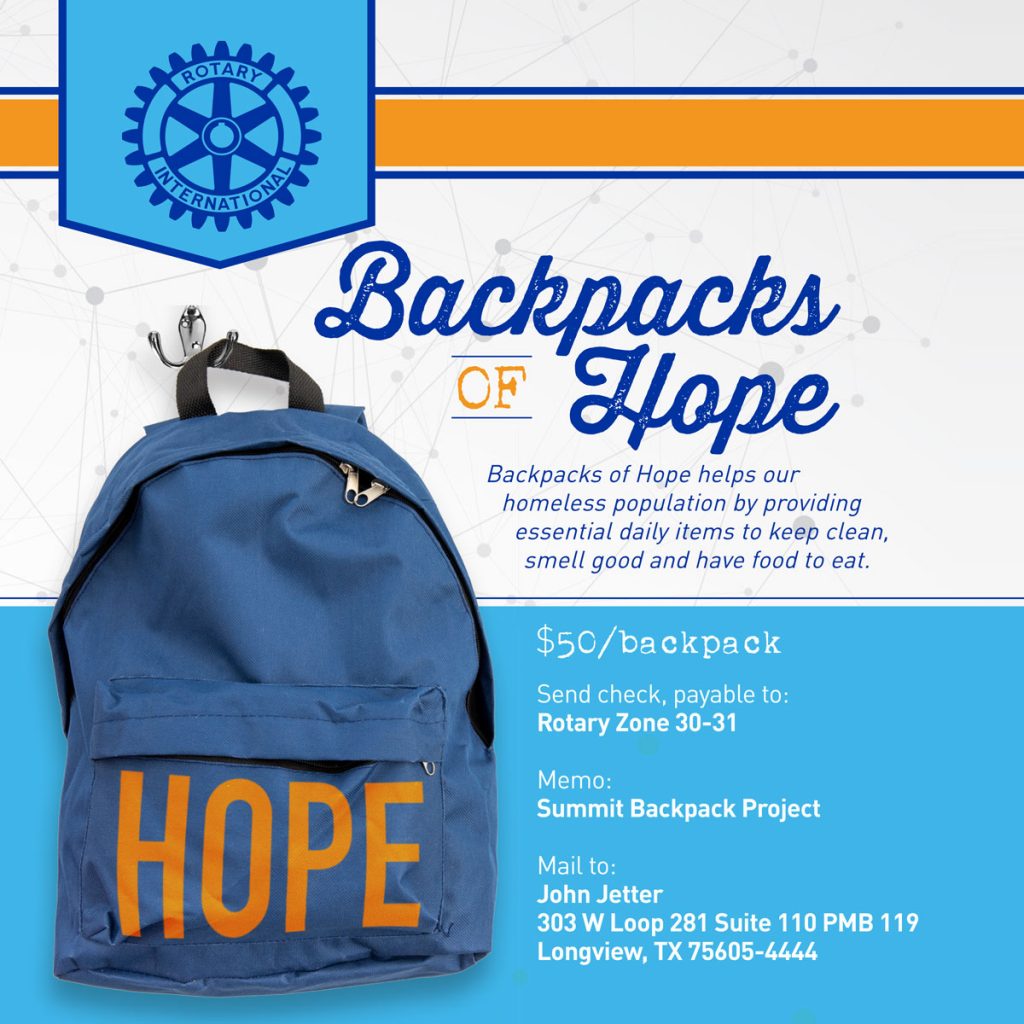 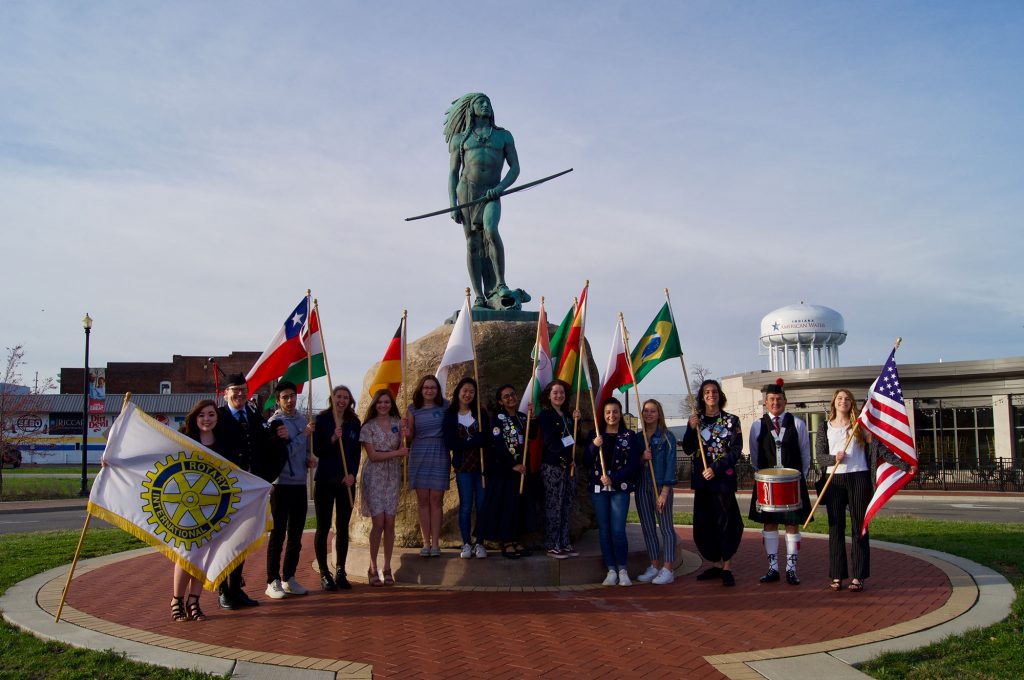 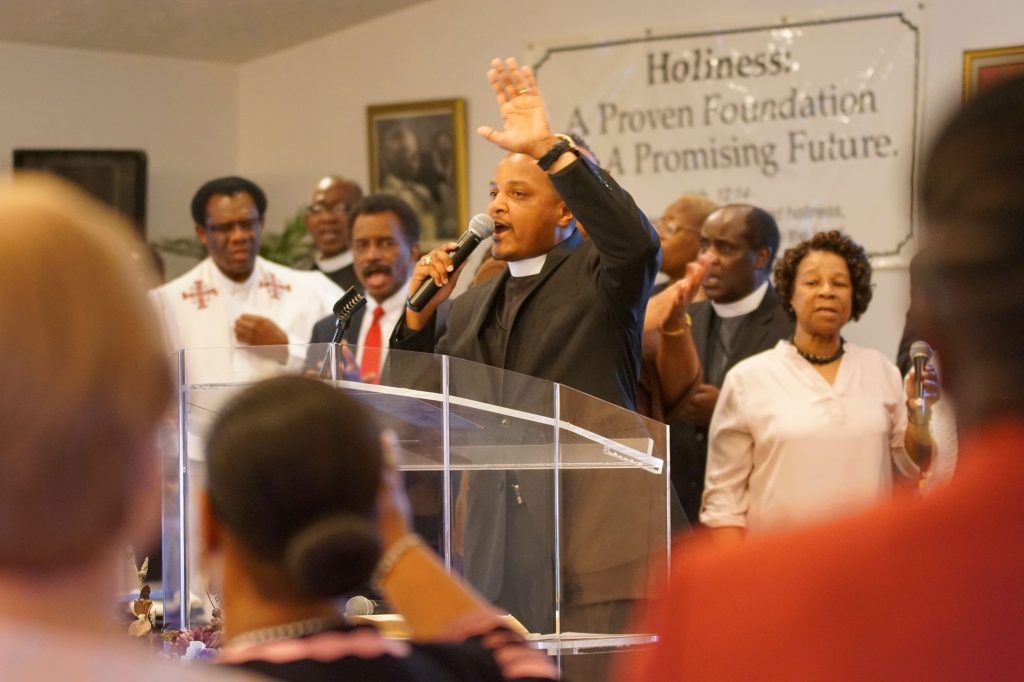