Together with our partners Farmhouse Creative and Three Media, The Basham Group delivers well organized and entertaining events for your business or organization. 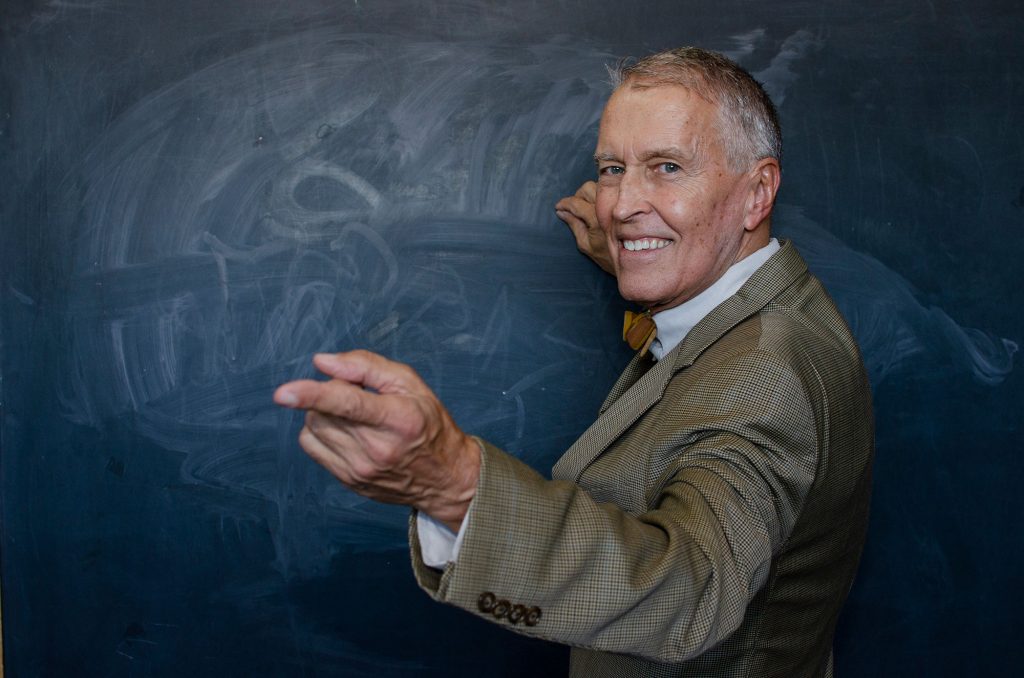 Dale Basham began his career as a high school English, speech, and drama teacher. After directing the high school theatre company for fifteen years, he began to realize that guidance counselors were not advising students of the importance of the arts. He returned to Ball State University to study Guidance and Counseling and became a guidance counselor. After ten years, he began to lament school leaders’ lack of appreciation for the arts and the role of guidance counselors in the overall operation of a high school. Basham returned, once again, to Ball State University to study School Leadership. Dale became a high school principal. After retiring, he was elected to serve on the Muncie School Board of Trustees.

Dale’s heart for serving his community led him to join the Muncie Rotary Club. He was elected president of the club in 2014. Since 2010, he has served as the Education Director for Muncie Rotary, Co-Chair of the 2016 Rotary District 6560 Conference, and as a member of The Rotary Foundation Fundraising Team of 6560. He was chairman of the RI District 6560 Conference at The Indianapolis Children’s Museum in April 2017 and chairs the RI District 6560 High School Speech Contest. In July 2018, Dale was inaugurated as Governor of Rotary International District 6560. He has inspired audiences around the world with his heart of service and his powerful messages about production, presentation, education, diversity, and inclusion.

Farmhouse Creative is a marketing & branding firm specializing in print and web marketing for small business and non-profit organizations. 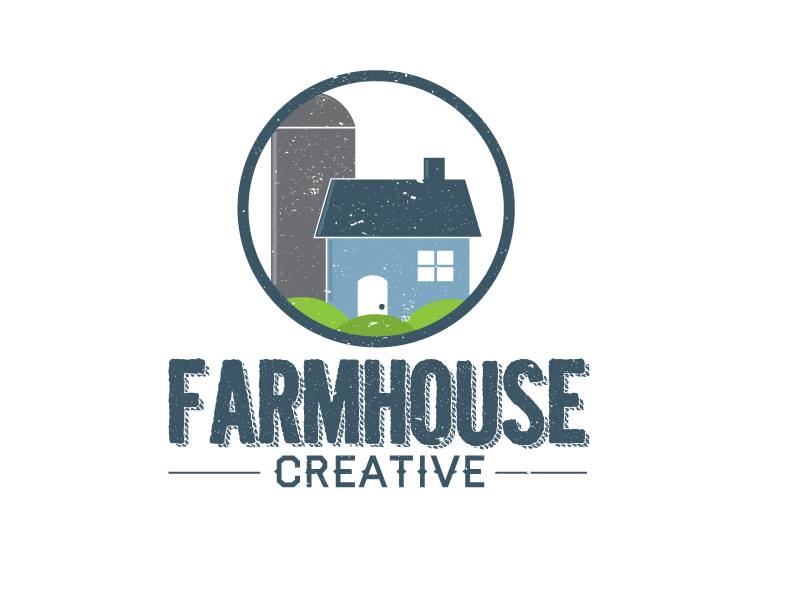 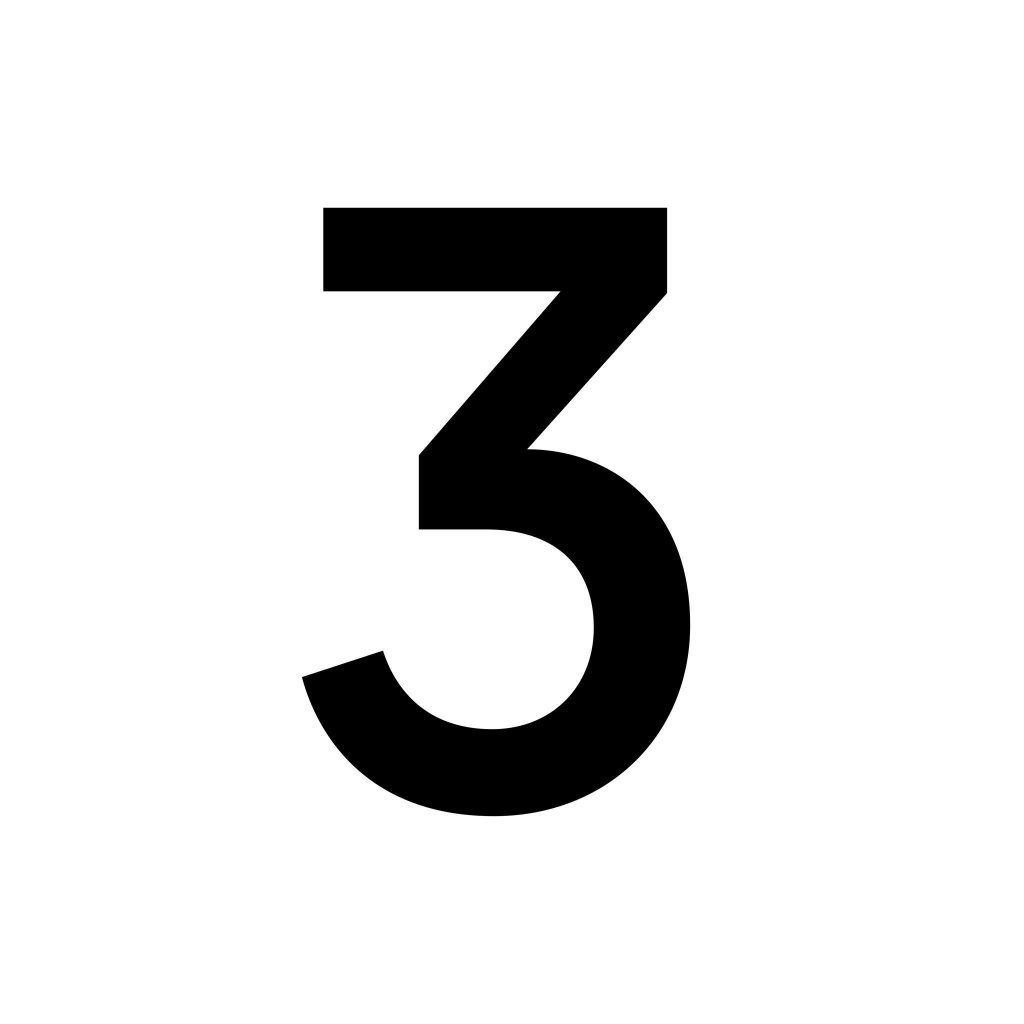 Three Media is a Muncie-Based group of digital storytellers started by Nate Spell in June of 2018. We help companies, organizations, and public figures convey their story through real & authentic documentary-style video.

Contact Dale for details on coordinating, managing and promotion of events.